From stocks to cryptocurrencies, many financial markets have continued their sell-offs this week. Some analysts have even begun calling for the emergence of a potential extended bear market in the cryptocurrency space.

The total market value of the cryptocurrency space fell by $130 billion over the last 24 hours alone. At the time of writing, Bitcoin is currently trading under $28,000, marking the first time the cryptocurrency has traded under $30,000 since July of 2021.

The second most popular cryptocurrency, Ethereum, is currently trading at $2,000 USD. This puts both of the leading cryptocurrencies at values less than 50% of their previous all-time highs.

Reasons behind the sell-off

Analysts have predicted the pullback is due to a multitude of factors. These include the broader state of financial markets, worries of federal regulation, as well as the recent crash of a major stablecoin, UST.

The cryptocurrency sell-off follows the stock market’s worst single-day decline since 2020. Last week on Thursday, the Dow Jones fell by 1,063 points, while the Nasdaq dropped by 4.99%.

Many Bitcoin advocates expect cryptocurrencies to decouple from the stock market over time. This has yet to occur though, as the two markets currently tend to trade closely in tandem.

Another contributing factor to the market sell-off is the Russian invasion of Ukraine. The war has contributed to a global rise in inflation, major supply chain constraints, and steep increases in the prices of oil.

As prices for basic necessities continue to rise, the average retail investor may start to reconsider their investment positions.

Since cryptocurrency markets are speculative, prices can fluctuate tremendously based on market sentiment.

As the Federal Reserve continues to raise interest rates in an attempt to combat inflation, many investors are starting to look at Bitcoin as a risk-on asset.

Many analysts also expect more countries to enact more strict regulations in the cryptocurrency space. Scams and hacks have continued to shake the cryptocurrency industry, including a hack of the Ethereum sidechain, Ronin. This hack led to the loss of approximately $600 million in cryptocurrency assets.

In mid-2021, China enacted legislation to ban the mining of cryptocurrencies in the country. This move led to the price of Bitcoin falling from $65,000 to around $35,000 over the course of several months.

Some cryptocurrency analysts also noted the recent crash of one of the largest stablecoins, UST, as a potential factor for the market pullback.

UST is an algorithmic stablecoin designed to always trade at a value of $1. On Monday, the price of UST fell sharply to nearly $0.60, causing many investors to panic and sell off their holdings in an event resembling a bank run.

In an effort to protect the price of UST, the Luna Foundation Guard emptied its $1.3 billion in Bitcoin reserves. Experts noted that this move could significantly swing the price of Bitcoin.

Many advocates of Bitcoin point to the cryptocurrency’s ability to be resistant to inflation. Unfortunately, as global financial markets took a dive during the pandemic, Bitcoin fell along with them.

On a long-term horizon, however, Bitcoin has been one of the best-performing assets of the past decade.

During times of uncertainty in the cryptocurrency markets, experts will remind you that the market is cyclical. Many long-term investors in the space take these opportunities to increase their positions on the assets they believe in. 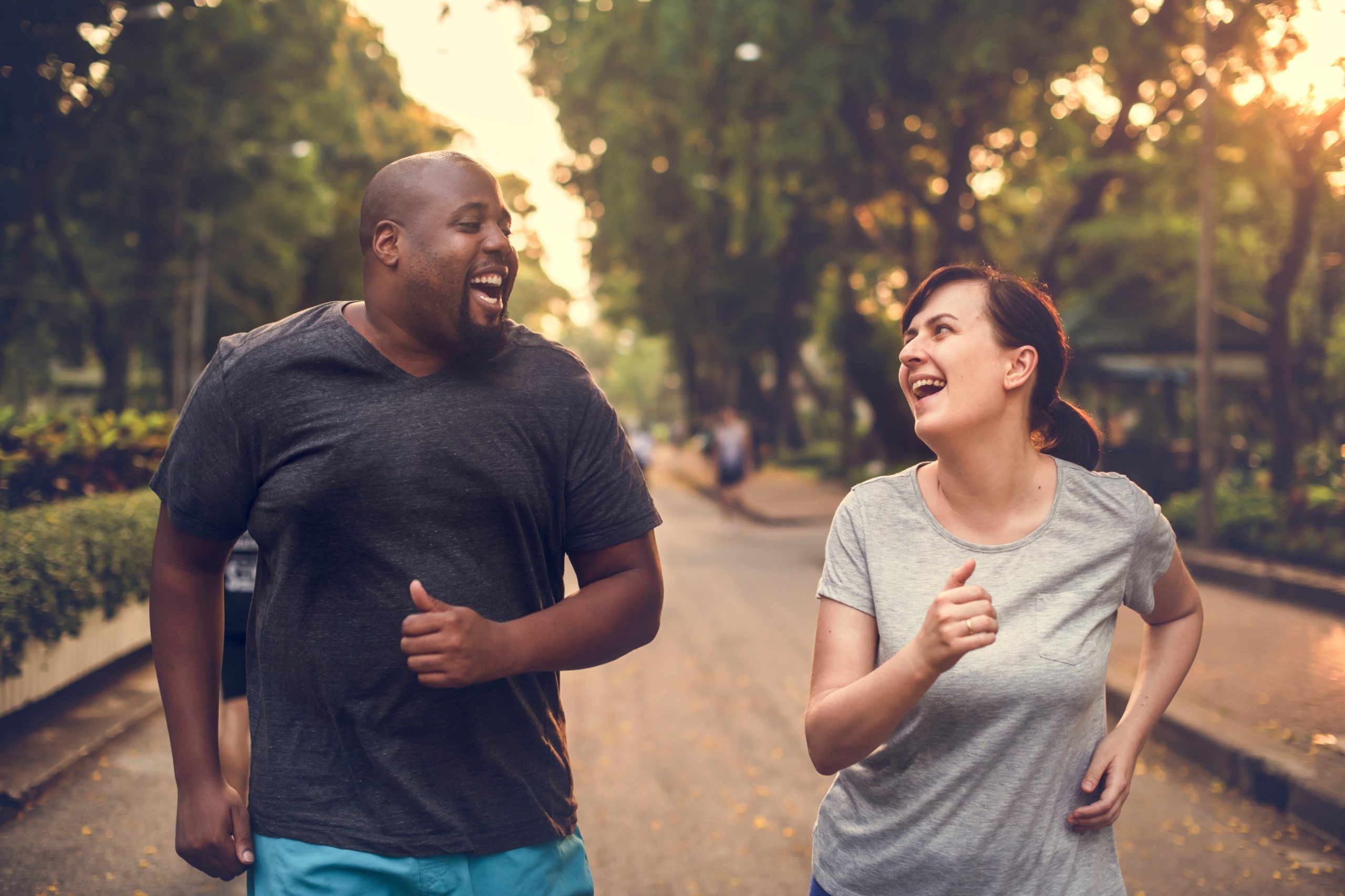 Here’s a surprise. Exercising is more effective if you take a brisk walk, ride a bicycle, or jog later in the day rather than in the morning. The reason might… 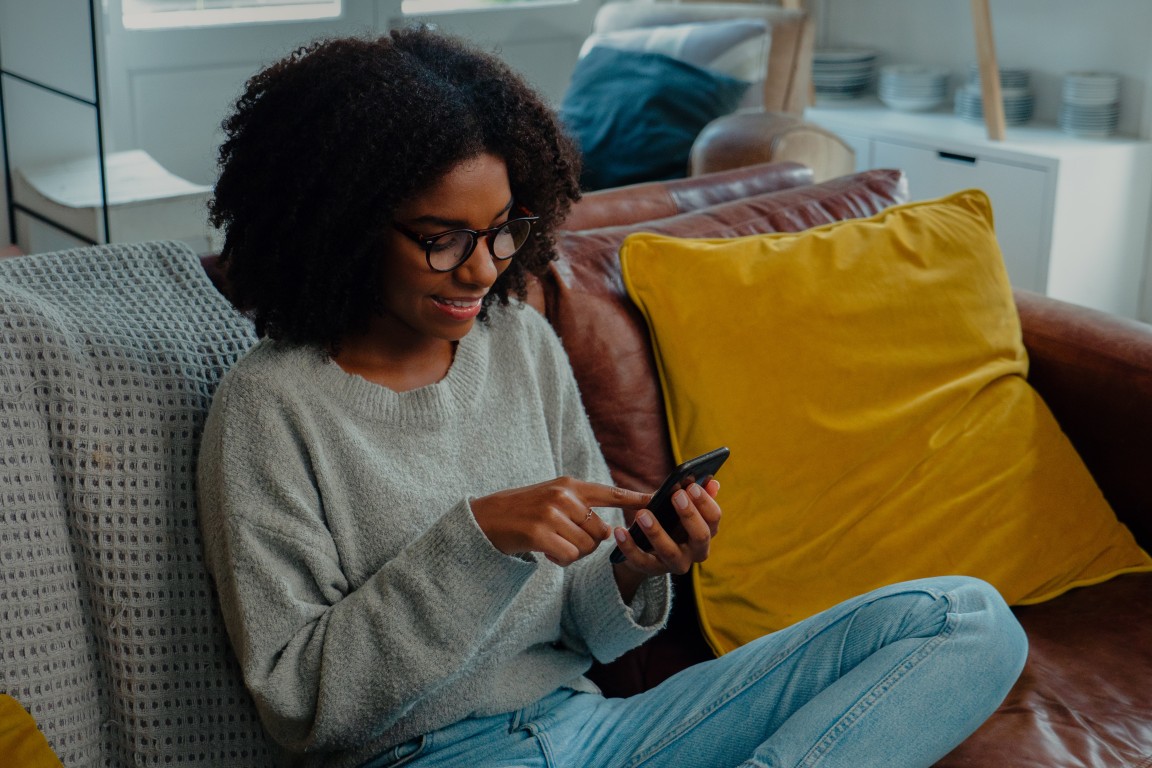 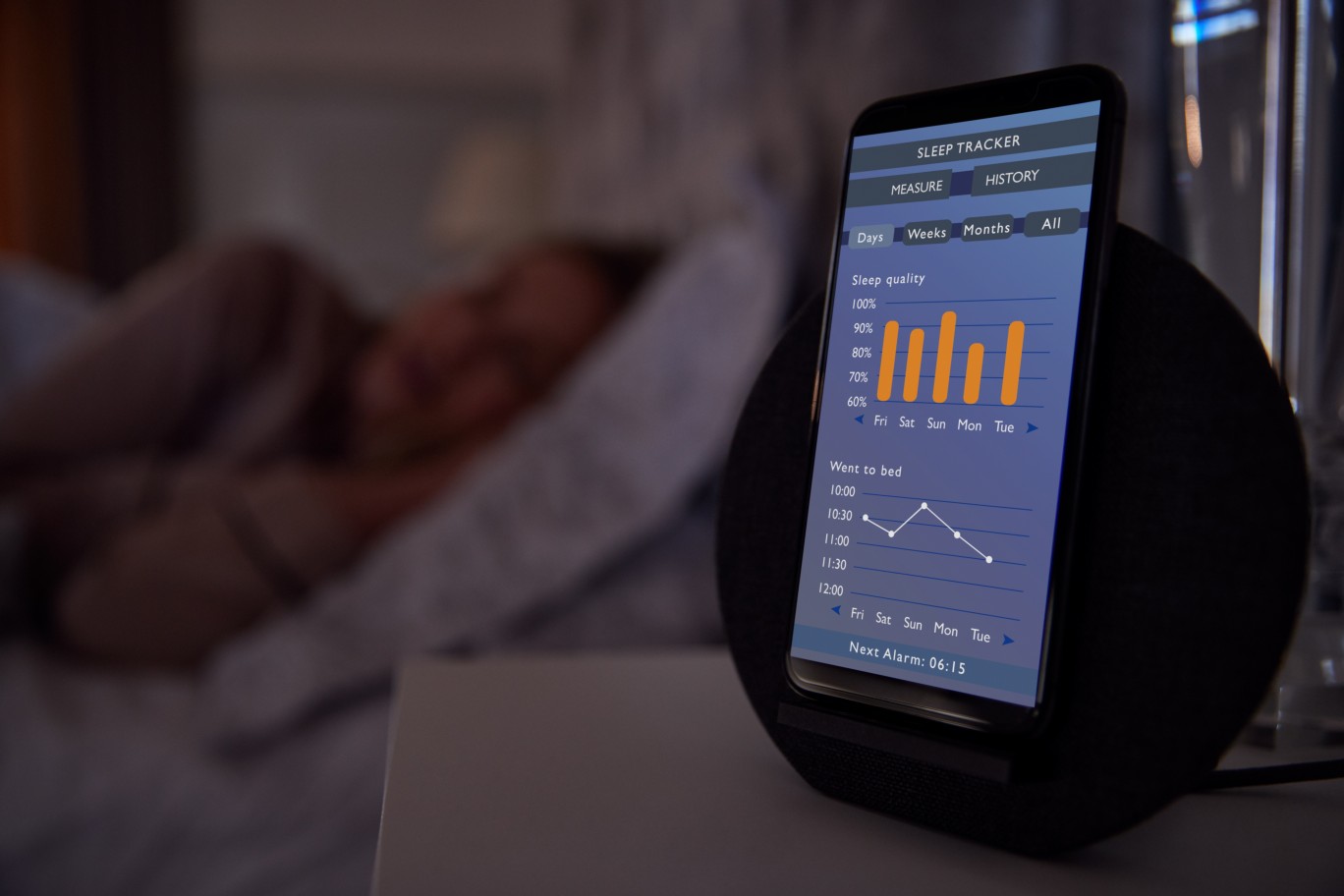