Here is another major reason to encourage your children to eat their fruits and vegetables, particularly if they show signs of attention deficit hyperactivity disorder (ADHD): doing so will help make them more attentive.

A recent university study that reached this conclusion was one of three recent studies in a major project that looked at treating symptoms of ADHD with food and food supplements. One of the studies also looked at food insecurity in families.

All three studies show that a diet that includes all the nutrients required for children’s healthy growth can assist in reducing symptoms of ADHD.

Clinicians usually place children on medication or increase the dose of their treatment medication when children with ADHD start to display more severe symptoms, says Dr. Irene Hatsu, who is an associate professor of human nutrition at The Ohio State University and who was one of the authors of the studies.

The new studies, however, show it is worthwhile checking the children’s access to food in addition to the quality of their diet to determine whether the nature of the food they eat might be adding to the severity of their symptoms, Hatsu says. Clinicians therefore should examine the food security situation of children with ADHD before establishing or changing a treatment program, she suggests.

First study of diets and ADHD

The three studies are the first to examine the relationship between symptoms of ADHD and the quality of diet among children in the United States and Canada, Hatsu explains. It is significant because Western diets are more likely than other diets, such as the Mediterranean diet, to fall short on the intake of vegetables and fruit, she says.

The reason that diet is so significant in ADHD is that scientists believe that ADHD is linked to low levels of various neurotransmitters in the brain. Minerals and vitamins play a significant part in the overall functioning of the brain as well as in aiding the body to manufacture vital neuro-chemicals.

Food insecurity in families also might play a part. We all tend to get irritated when we are hungry. Children with ADHD are the same, Hatsu says. If they fail to receive enough food, it could worsen their symptoms, she explains.

In addition, the stress of parents who are upset that they are unable to provide sufficient food for their children can cause tension in families that could lead to additional symptoms for children who suffer from ADHD, she notes.

The studies were part of a project called the Micronutrients for ADHD in Youth study, known as MADDY, that was conducted by researchers at The Ohio State University.

In the first study researchers asked the parents of 134 children aged from 6 to 12 with symptoms of ADHD to complete a detailed questionnaire asking about the regular foods that the children ate. Portion sizes were included. The questionnaire covered a three-month period.

In an accompanying questionnaire, parents were asked to outline the degree of inattention that the children showed. Failure to pay attention is an indicator of ADHD.

Among the issues of inattention that were included in the questionnaire were:

The results showed that those children who ate more vegetables and fruit displayed fewer of these symptoms of inattention, Hatsu says.

The researchers concluded that eating a healthy diet, including fruit and vegetables, might be a way to reduce some of the symptoms of ADHD.

The study is published in the journal Nutritional Neuroscience.

In another study, which was also part of the MADDY project, researchers tested the effectiveness of a mineral and vitamin supplement containing 36 ingredients to treat ADHD symptoms as well as symptoms of poor emotional control in the same 134 children.

This study found that the children who took the mineral and vitamin supplements were three times more likely to display major improvement in their symptoms of ADHD and emotional dysregulation compared with those who took a placebo.

This study was published in the Journal of the American Academy of Child and Adolescent Psychiatry.

A third study published earlier in 2022 showed that children whose families had greater levels of food insecurity were more likely than others to display serious symptoms of emotional dysregulation.

This study is published in the journal Nutrients. 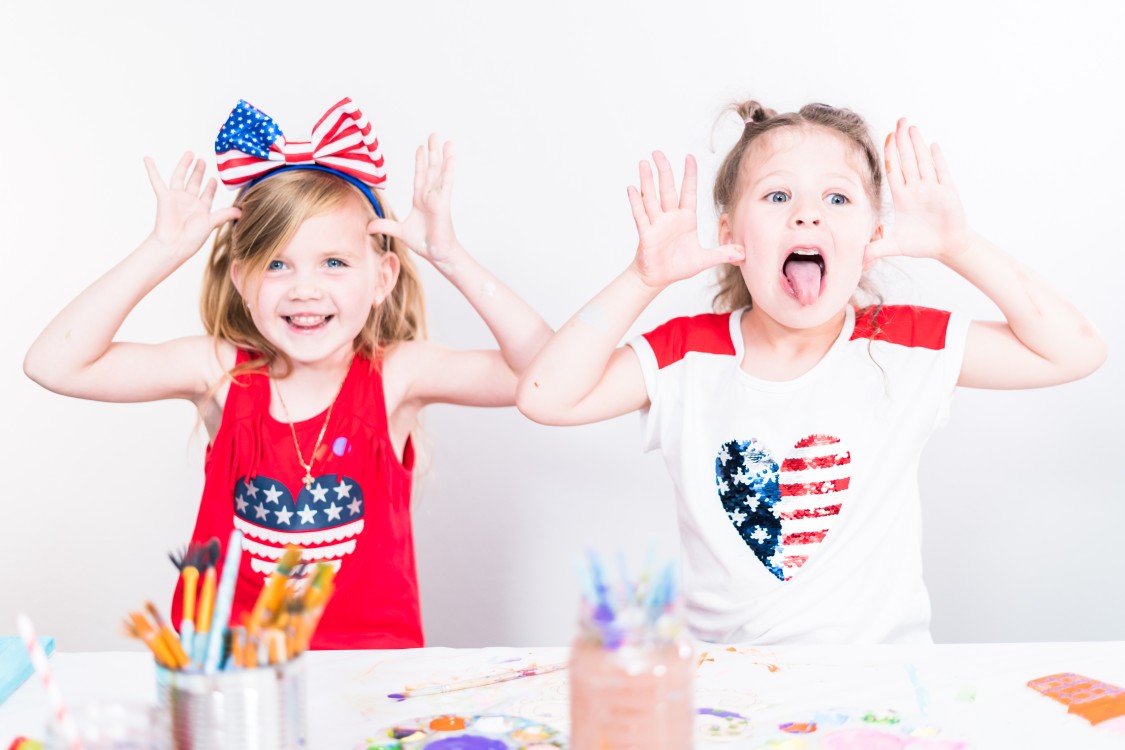