Netflix dominates in a poll of 2022 best shows

Against all expectations, Netflix shows dominated in a new survey of America’s favorite television shows in 2022.

The results suggest that Netflix remains a major contender in the television world.

It indicates, too, that Netflix might regain its territory in 2023 after a disappointing 2022.

Overall the data collected in the survey, which was conducted by OnePoll of 2,000 respondents, appear to indicate a return from potential obsolesce for the service.

Early in 2022 Netflix shares dropped as much as 22% when the company reported disappointing quarterly earnings.

As the year continued, worries continued over losses in income and declines in paid subscribers. The company, which almost never discloses its viewership data, was forced to reveal that it lost about 200,000 subscribers in the first quarter of the year and 970,000 in the second quarter.

Toward the end of 2022, however, the tide appeared to be turning and Netflix reported above-expected earnings and renewed subscriber growth. In October the company reported that it had a surprising 2.4 million new subscribers. They were likely attracted by reactions to the finale of “Ozark” in May and the conclusion of season 6 of “Stranger Things” in July.

At the end of 2022 the stock rallied, but nevertheless it lost more than half of its value during the year.

The new survey by OnePoll indicates that 2023 could be the year in which Netflix regains all of its lost territory—and possibly more.

The poll shows that in addition to scoring high on the ratings in the survey, Netflix secured the top choice of all shows with Season 4 of “Ozark.”

A hint of trouble went it comes to new releases, however, was indicated in that only three of the service’s shows appeared in the highest-ranking premieres screened in 2022. Those shows were “Mo,” “Wednesday,” and “Inventing Anna.”

Of those premieres, “Wednesday” appeared to captivate audiences more than the others. In 2022, almost one in every four people who began watching the show ended up watching all of it, according to data from OnePoll. That means that the show was the second most-finished series behind “Yellowjackets” from Showtime.

Other Trends in the Industry

Other significant trends in this year’s television landscape that are revealed in the poll are:

• Those surveyed were more likely to select “Lord of the Rings: The Rings of Power” from Amazon Prime as their favorite above HBO’s “House of the Dragon.” This result ran counter to views that the HBO show had beaten out the Amazon show.

• Respondents favored Marvel’s “She Hulk: Attorney At Law” over “Andor” from Disney+. This view ran counter to that of critics who lauded the Disney+ series written by Tony Gilroy.

• ABC’s Emmy-winning sitcom “Abbott Elementary” is the only show that stands out among all the new releases.

• So many streaming and cable providers are around that broadcast television networks continue to flounder as they are beset by the wide range of competition.

What the Poll Showed

These were some of the results of the OnePoll survey:

Most finished shows of 2022 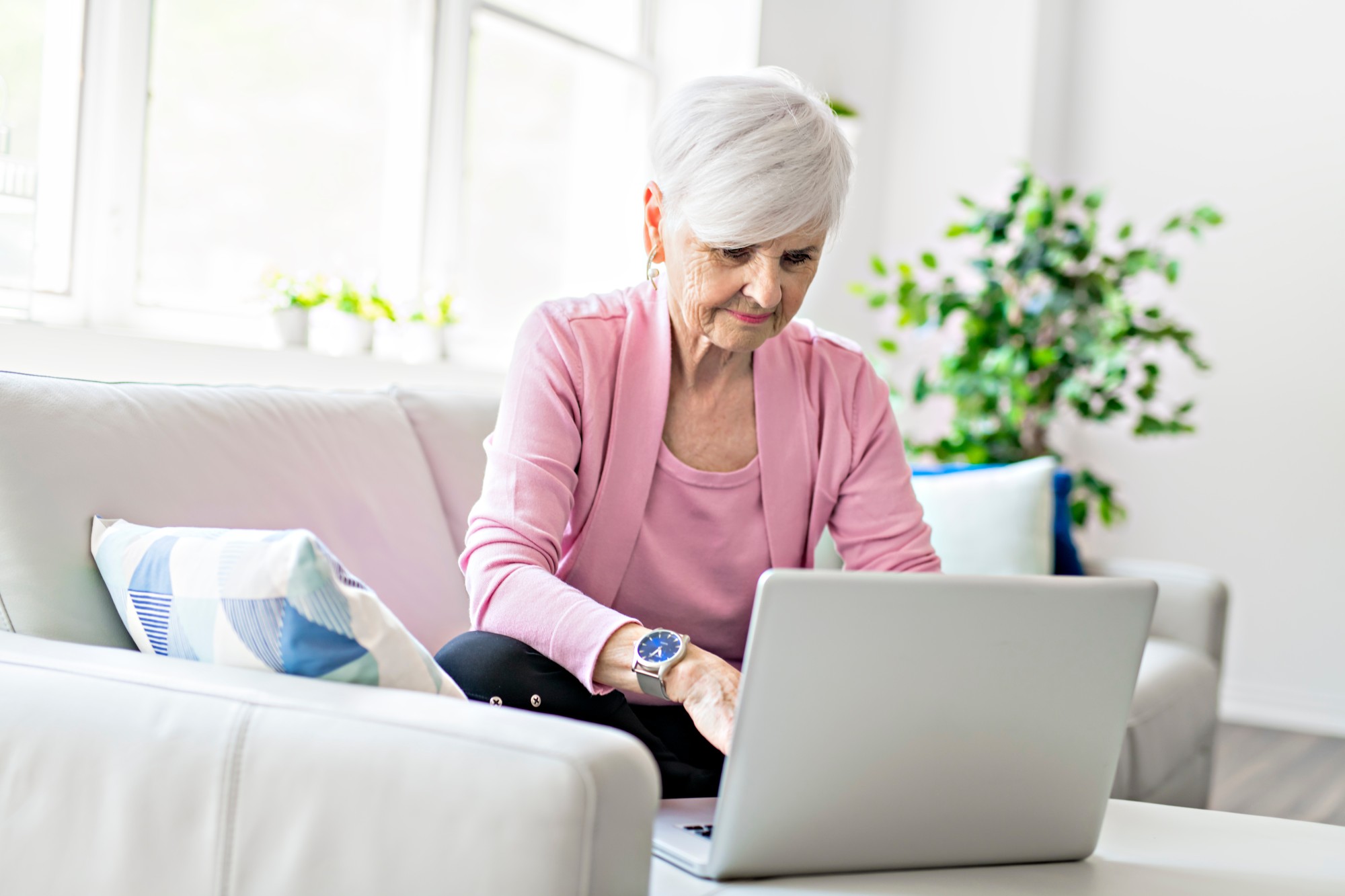