Sales of homes in the metaverse will soon help to save Americans from being evicted from their earthly homes.

The first-of-its-kind project making this possible is the brainchild of New York-based HomeStart, a not-for-profit organization that is dedicated to ending homelessness. The project enables money received from selling digital apartments in the metaverse to be used to raise donations to help families on the brink of eviction in the real world.

The venture is said to enable people who want to invest in virtual worlds also be able to address problems here on earth.

The project has been created at a time when soaring housing costs are threatening to drive more and more Americans out of their homes and on to the streets. In 2020 almost 600,000 Americans were regularly “unhoused,” HomeStart officials say. Today double that number of households are behind on their rent and are at risk of being evicted than there were before the COVID-19 pandemic.

The new project is designed to save those people from eviction, thereby preventing them from being added to the ranks of the homeless in the United States.

Stop homelessness before it starts

One of the strategies employed by HomeStart is to prevent homelessness before it begins by aiding households at high risk to keep their houses and avoid them going to the street or to shelters, explains Matt Pritchard, president and executive director at HomeStart. The organization always is looking for innovative answers to homelessness and to involve more members of the community to help prevent homelessness, he says.

The new innovative program, called INVERSE, is an ambitious plan that establishes a connection between the physical and virtual worlds that has never been seen before, Pritchard adds. The organization hopes that it will boost awareness of a crisis that has ready-made answers.

In the new project, HomeStart is working in partnership with Cornerstone, described as the first photorealistic metaverse, to build an apartment complex in its new virtual world. People who buy apartments will be among the first who can enter the virtual world. Cornerstone is being established by ZOAN, a virtual studio based in Helsinki, Finland. It is set to open at the end of 2022, but sales for apartments have already begun.

The price of an apartment in the new building in the metaverse starts at one Ethereum, which translates to about $3,000. That amount of money is more or less what it takes to stop an eviction and provide a year’s support to a family in a big city in the United States.

The building in the metaverse is being designed by ICON, an award-winning architectural firm based in Boston. Each apartment will be a non-fungible token (NFT). By buying the NFT, a person can become the owner of that apartment.

A total of 49 units, or NFTs, will be available for sale. Investors can choose among eight different floor plans. Prices for the apartments will range from one to five Ethereum. The prices will more or less translate into the cost of protecting one to five families from being evicted. The estimates are based on today’s rates.

The building also will have two community floors that will be available for future partnerships with brand names.

HomeStart says that the digital landowners—called Cornerstonians—will have the freedom to create what they want in their apartments. The complex will include areas for social gathering where they can connect with other members of he community. Some floors also will offer exclusive deals, content, and experiences.

Sale of the apartments began in early May 2022. The apartments will be available once the project goes live later in 2022. All the profit from the original sales and a tenth of resales will go to HomeStart. The NFTs can be bought here. 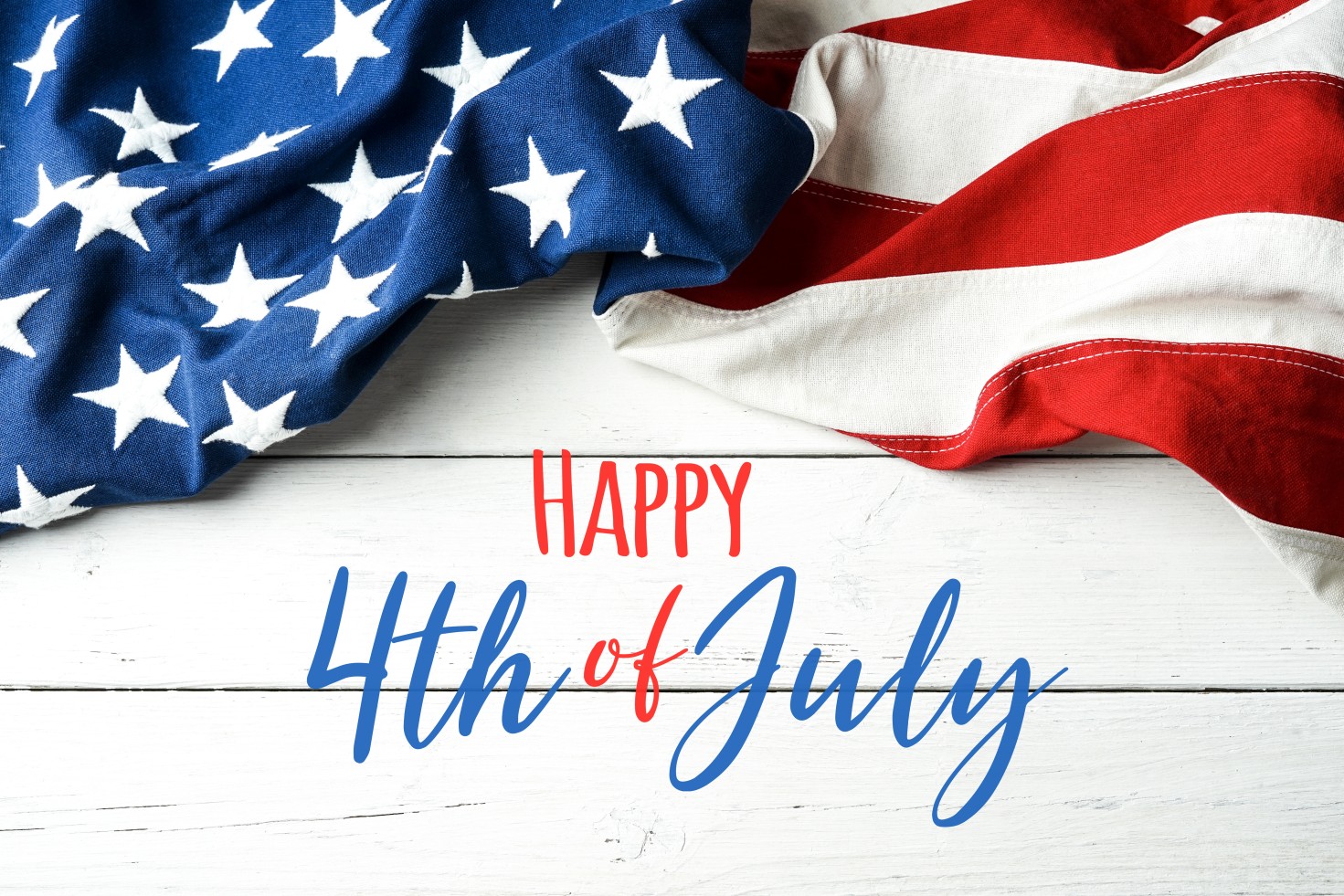