Although children who follow a vegetarian diet show nutrition and growth similar to that of children who eat meat, they need careful dietary planning to avoid becoming underweight or even undernourished, a new study has found.

The findings in the study conducted at St. Michael’s Hospital in Toronto, Canada, come at a time when plant-based diets are becoming increasingly popular and more and more plant-based alternatives to meat and dairy products are being produced. The health benefits of vegetarian and vegan diets are regularly reported.

Even official food guidelines are urging people to eat such foods as tofu and beans rather than meat.

The study also comes in the wake of previous research studies that have produced conflicting findings on the relationships between childhood growth and a vegetarian diet. As a result recommendations vary on just how much meat should be consumed by a child.

This study brings more clarity to the debate, but it is not definitive. On the one hand, the findings indicate that a child on a vegetarian diet will have similar measures of growth and nutrition to those who eat meat and that the chances of their becoming obese is almost zero. On the other hand, however, they also show that the chances of undernutrition and being underweight are greater in a vegetarian diet than in one that includes animal proteins.

Part of the explanation may be that vegetarian diets vary a lot. Some might include foods that others do not, for example. Vegetarian diets also differ from vegan diets, which exclude all animal proteins and dairy products.

First of its kind

The new study is the first to conduct research into the nutritional outcomes of children in Canada who follow vegetarian diets, says Dr. Jonathon Maguire, lead author of the study, who is a pediatrician at St. Michael’s Hospital of Unity Health in Toronto, Canada.

The study included 8,907 children aged six months to eight years. The data was gathered between 2008 and 2019. The children were divided into two groups, those who were defined as following a diet that excluded meat and those who were non-vegetarian.

The findings also showed, however, that those children who followed a vegetarian diet had an almost twice as great a chance of being underweight, defined as having a BMI below the third percentile.

The researchers warn that being underweight is a sign of undernutrition. It might, therefore, be a sign that the quality of the children’s diet failed to meet the nutritional needs of the child in order to support normal growth.

They emphasize, therefore, the need for children on a vegetarian diet to be given access to healthcare providers who can monitor their progress and provide them with guidance and education on the foods they eat to support their nutrition and growth.

Plant-based diets are recognized as being healthy eating patterns because they include increased consumption of vegetables, fruits, whole grains, fiber, and reduced saturated fat, says Maguire. Vegetarian diets appear to be appropriate for most children, he adds.

A limitation in the study is that the researchers failed to assess the quality of the vegetarian diets. These diets come in a variety of forms and the nature of the diet itself might be important when it comes to nutritional and growth outcomes, the authors say.

They add that further research is required to examine the quality of vegetarian diets in children. Research also is needed to examine the growth and nutritional outcomes among children who follow a vegan diet, which excludes meat and animal-derived products, including egg, dairy, and honey.

The study is published in the journal Pediatrics.

Sharing is caring. Did you find this content useful? Feel free to bookmark or to post to your timeline for reference later! 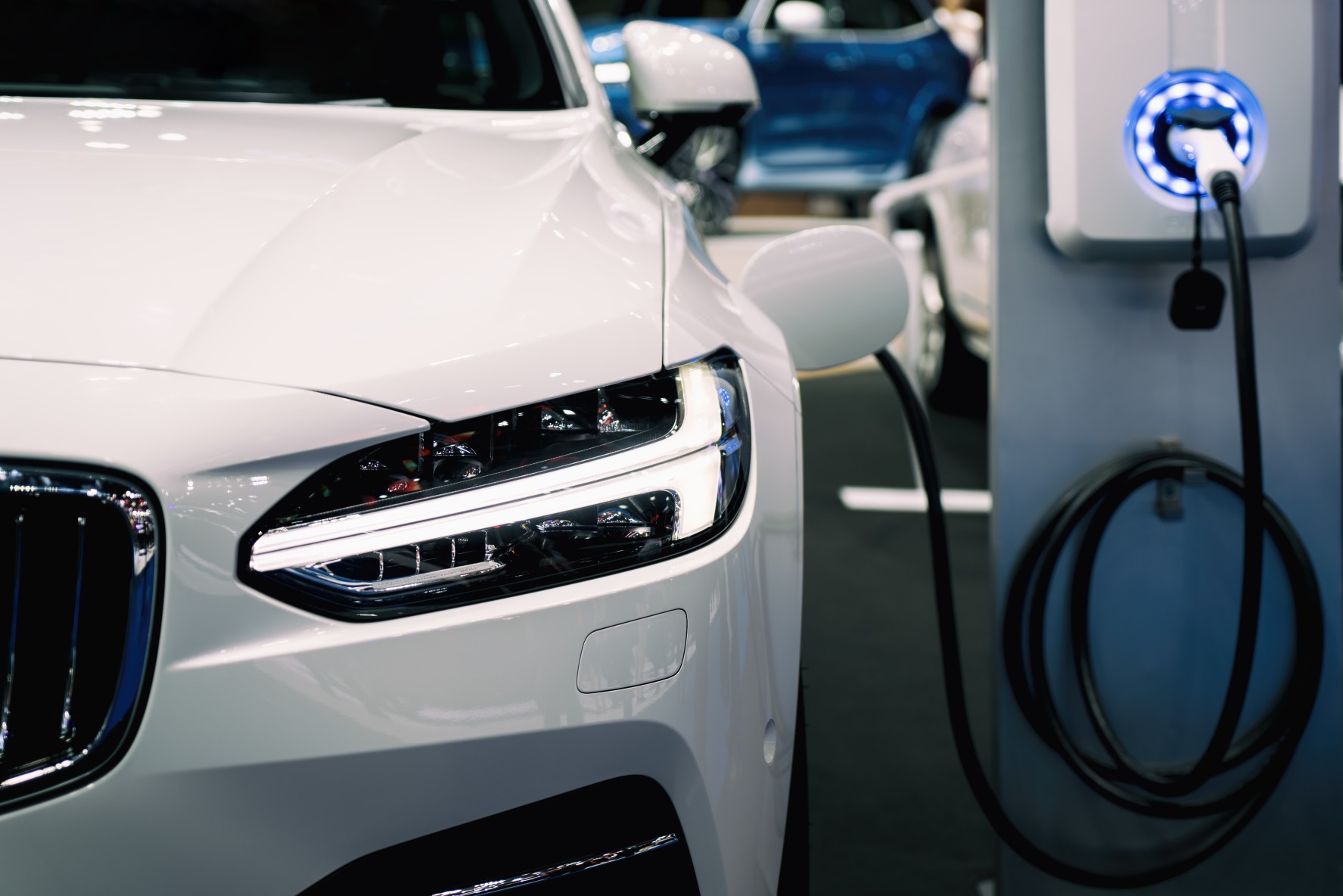 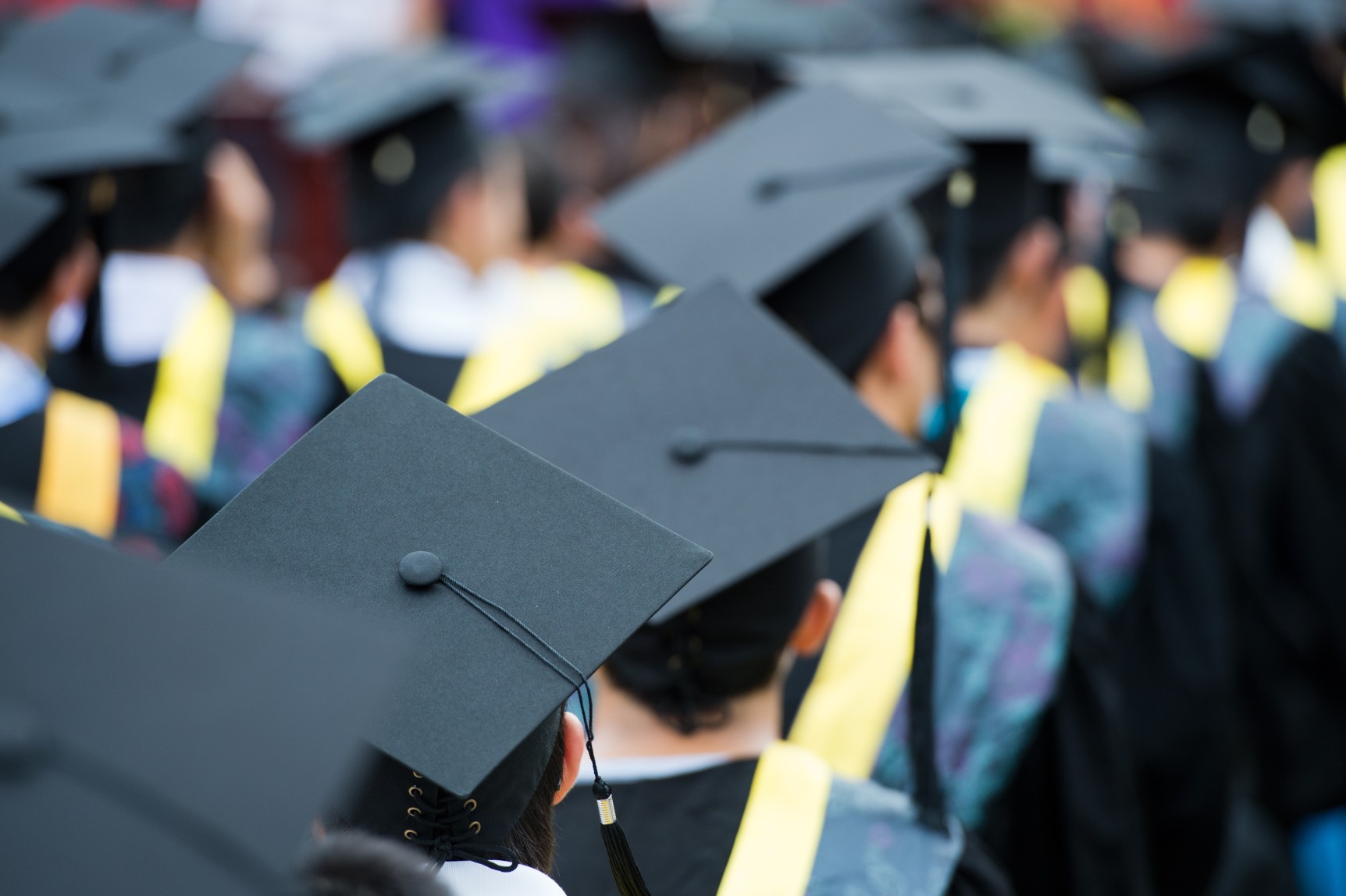 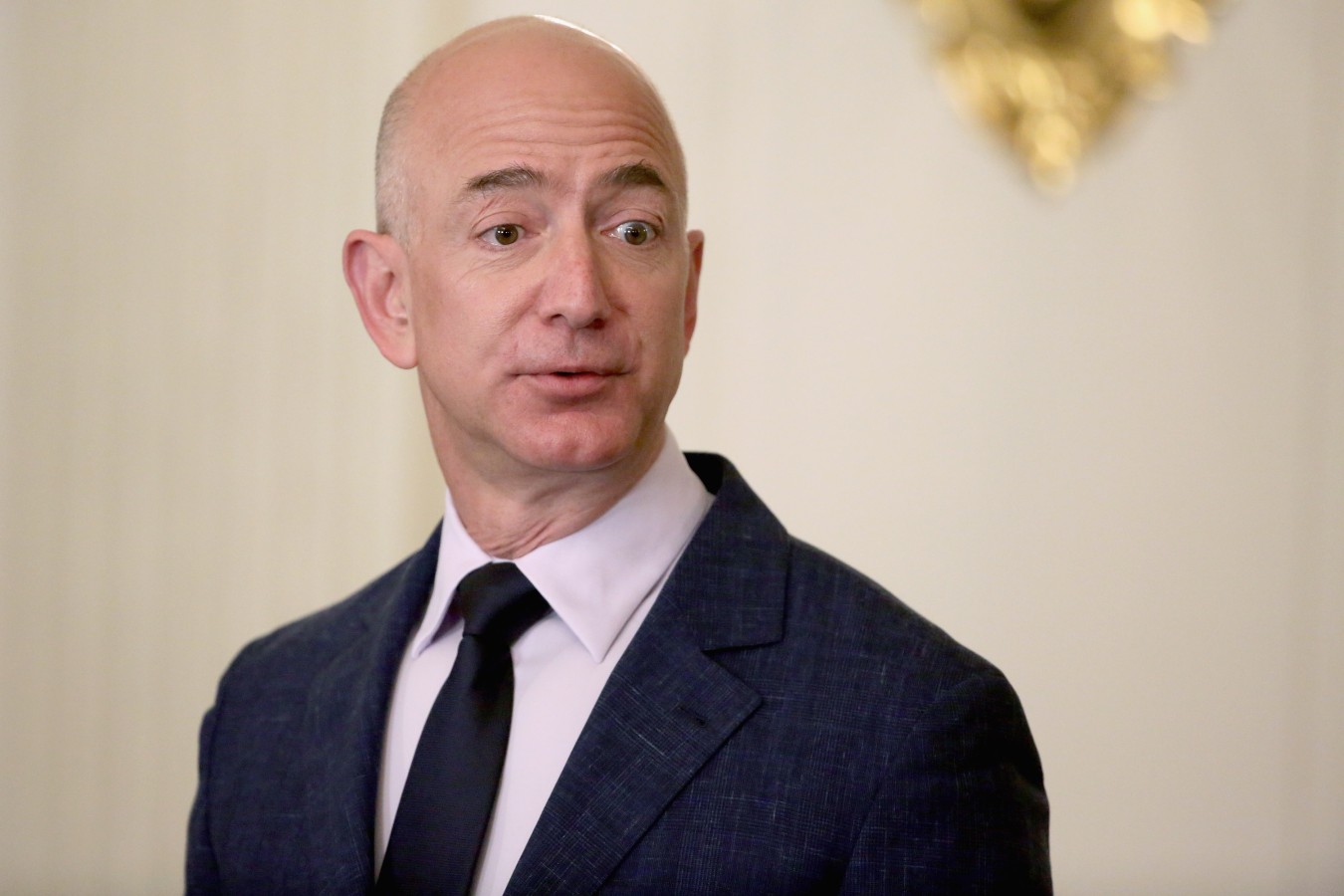